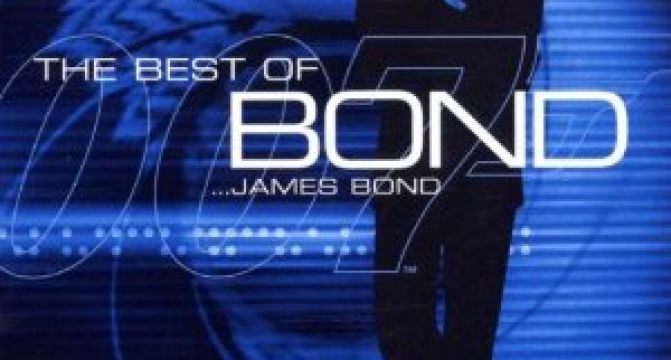 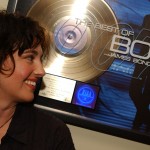 Before the public announcement of the return of the James Bond franchise with Goldeneye, we went to lunch with MGM’s executive vice president of worldwide marketing, Joe Nimziki.  Joe relied on us for every project for which he needed original music.  This time, Joe needed a very original take on one of the all time classics.  MGM/UA were bringing the James Bond 007 franchise back to life after a very long hiatus, and 007 was re-entering a post cold-war world filled with very different threats and villains. He needed to have a new musical identity (using the same theme) to bring 007′s story into a new era. Joe asked us to produce/perform a completely new James Bond Theme arrangement on which their editor Russ Harnden, would build the groundbreaking Goldeneye teaser trailer. Could there possibly be anything more fun to create than that!!

We felt that Trip-hop (a brand new genre at the time) drew much of it’s flavor from sampling 60′s spy themes while adding dark, mysterious beats to which we also added deep ambient guitar loops. This would be the way we would first introduce Pierce Brosnan as the new 007.  As soon as the action kicked in, John Barry had to merge with 90′s Seattle mayhem and energy in what would become one of the most successful James Bond themes ever, and one of the most acclaimed film trailers of all time.

We want to thank all those Bond fans that wrote and emailed MGM/UA from 1995 until 2002, encouraging them to release our version of the theme. MGM music decided to do so on the 40th Anniversary The Best Of Bond: James Bond, and the CD attained Gold Record status in just a couple of months.