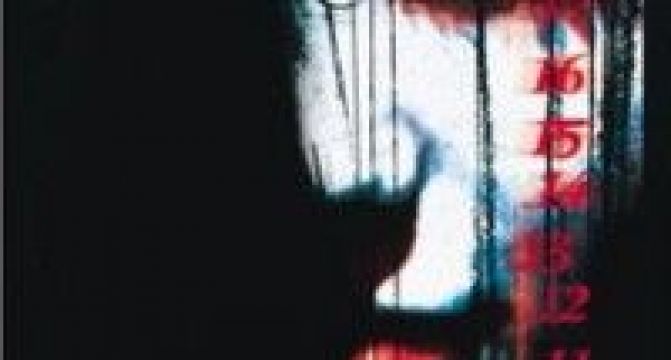 “I still remember how happy I was when I found Starr & Jeff.  They are the most talented, easiest to work with, and committed composers I know… all rolled up into one.  Their work has always exceeded my expectations… and that’s why I’ve never stopped working with them since.” Joe Nimziki – Creative Director

A cult classic, this gothic darkly ominous apocalyptic thriller with a plot involving a prophecy which proclaims that the return of Satan will be precipitated by the arrival of eighteen physically-perfect angelic beings. Beautifully shot in the Italian countryside this story about a secret sect of Etruscan monks conspire with an obsessed geneticist to artificially manufacture the requisite number of perfect specimens, with the only setback being the lack of a suitably beautiful face for each of the eighteen clones. To complete the equation, the monks devise a plan by which they can obtain faces from unsuspecting “donors.” The last of the potential candidates is lovely model Rachael Leigh Cook who, after a bizarre series of events beginning with her mother’s death, finds herself in the monks’ evil clutches.

< Die Another Day
The Division >