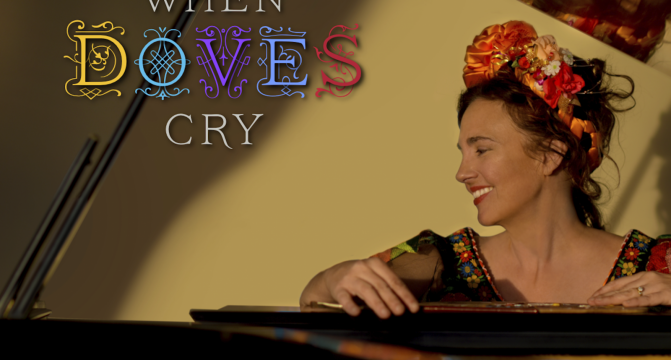 By admin, In News With no comments yet 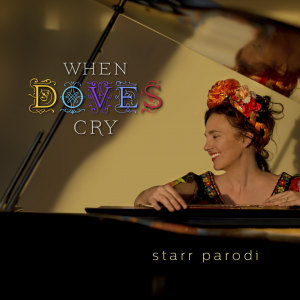 The first single from Starr Parodi’s upcoming album release, “The Heart Of Frida”, this imaginative solo piano rendition of Prince’s “When Doves Cry” was inspired by Starr hearing the story that Diego Rivera and Frida Kahlo were often called the “Elephant and the Dove”. Even though this song was recorded months before Prince’s passing, after Starr performed it at a Questlove/Vanity Fair – Grammy event, this recording has a haunting requiem quality that pays tribute to the genius and beauty of Prince Nelson Roger’s composition.
All the sounds on this project both otherworldly and conventional were created on the Steinway in Starr’s studio.